“Shut up and write” with Innis College Library 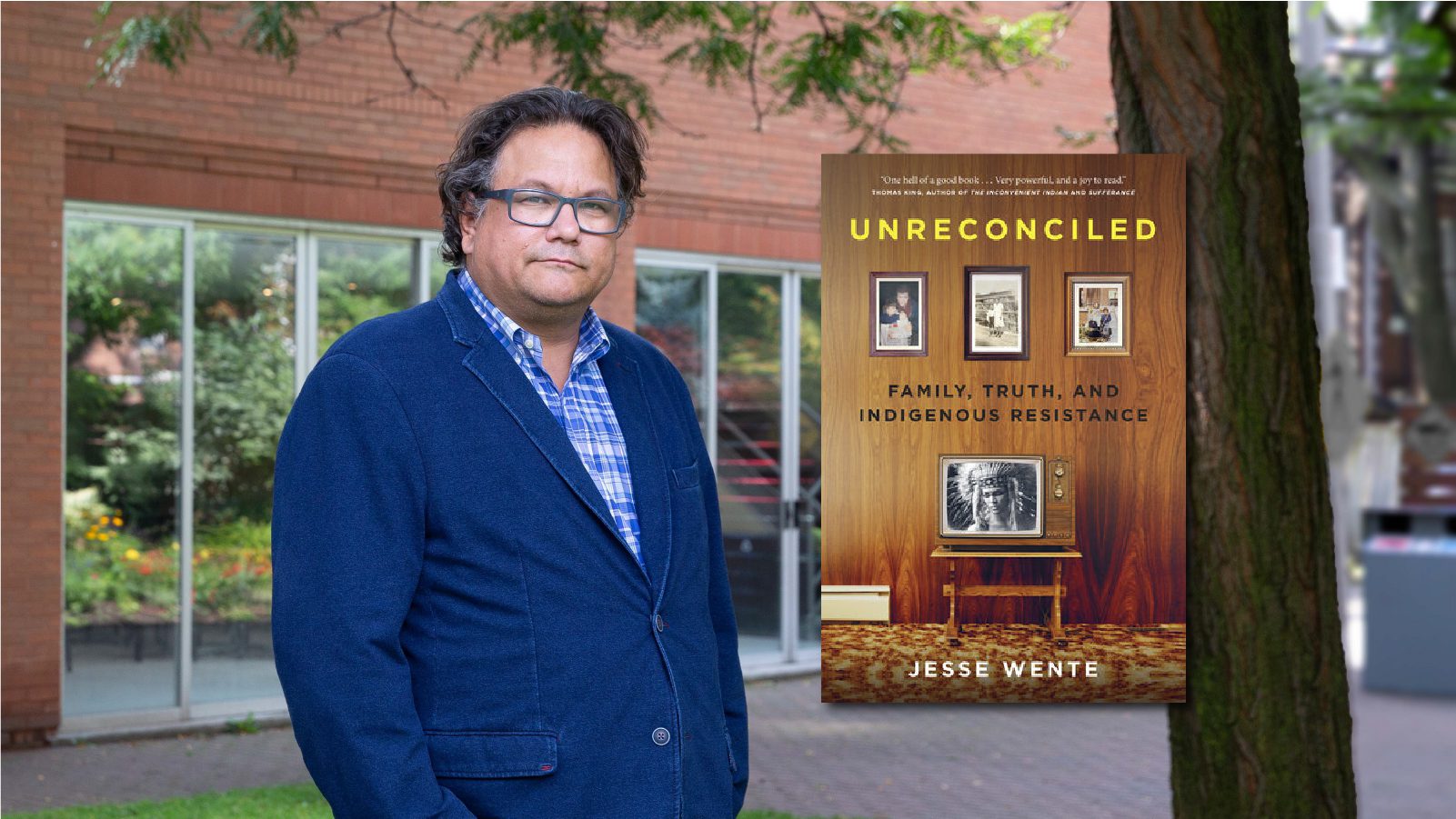 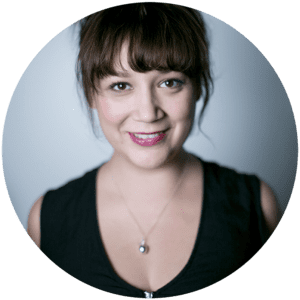 
Part memoir and part manifesto, Unreconciled is a stirring call to arms to put truth over the flawed concept of reconciliation, and to build a new, respectful relationship between the nation of Canada and Indigenous peoples.

Register for this free, online (Zoom) event below.

Jesse Wente is an Anishinaabe writer, broadcaster, speaker and arts leader. Born and raised in Toronto, he is a member of the Serpent River First Nation.

Jesse is best known for his 24 years as a columnist for CBC Radio’s Metro Morning. Jesse spent 11 years with the Toronto International Film Festival, the last seven as the director of film programmes at the TIFF Bell Lightbox. Jesse recently co-produced the award-winning screen adaptation of Thomas King’s best-selling book, The Inconvenient Indian.

An outspoken advocate for Indigenous rights and First Nations, Metis and Inuit art, he has spoken at the International Forum of Indigenous Peoples, Smithsonian’s National Museum of the American Indian, the Canadian Arts Summit, the Cultural Summit of the Americas, and numerous universities and colleges. Jesse has served on the board of directors of the Toronto Arts Council, The ImagineNative Film and Media Festival, and Native Earth Performing Arts.

He was recently appointed to chair of the Canada Council for the Arts, the only First Nations person to ever hold that position. Jesse was named the first executive director of the Indigenous Screen Office in February 2018.

(Photo of Jesse Wente, above, by Jacklyn Atlas)

Falen Johnson is the co-host of CBC Podcasts’ The Secret Life of Canada with Leah Simone Bowen and was 2020/21 guest host of CBC Radio’s UNRESERVED.

In addition to her hosting roles, Johnson is a playwright whose works include Salt Baby, Two Indians, and Ipperwash, for which she received a Dora Nomination. Her writing has been featured in Brick, The Canadian Theatre Review, and Granta Magazine. She has also written for television including Urban Native Girl (APTN), Merchants of the Wild (APTN), and the 2020 Indspire Awards (CBC).

Falen Johnson is Mohawk and Tuscarora (Bear Clan) from Six Nations Grand River Territory. She was named one of Maclean’s “20 to watch in 2020.”