As part of our active alumni community, you are first in line to experience an amazing range of events — both on site and virtual — hosted by Innis College.

From free Canadian Film Forum (CFF) screenings, to lectures delivered by prominent alumni and other distinguished speakers, as well as networking events, panel discussions, dinners, and reunions, you’ll find many ways to connect with your alumni community. 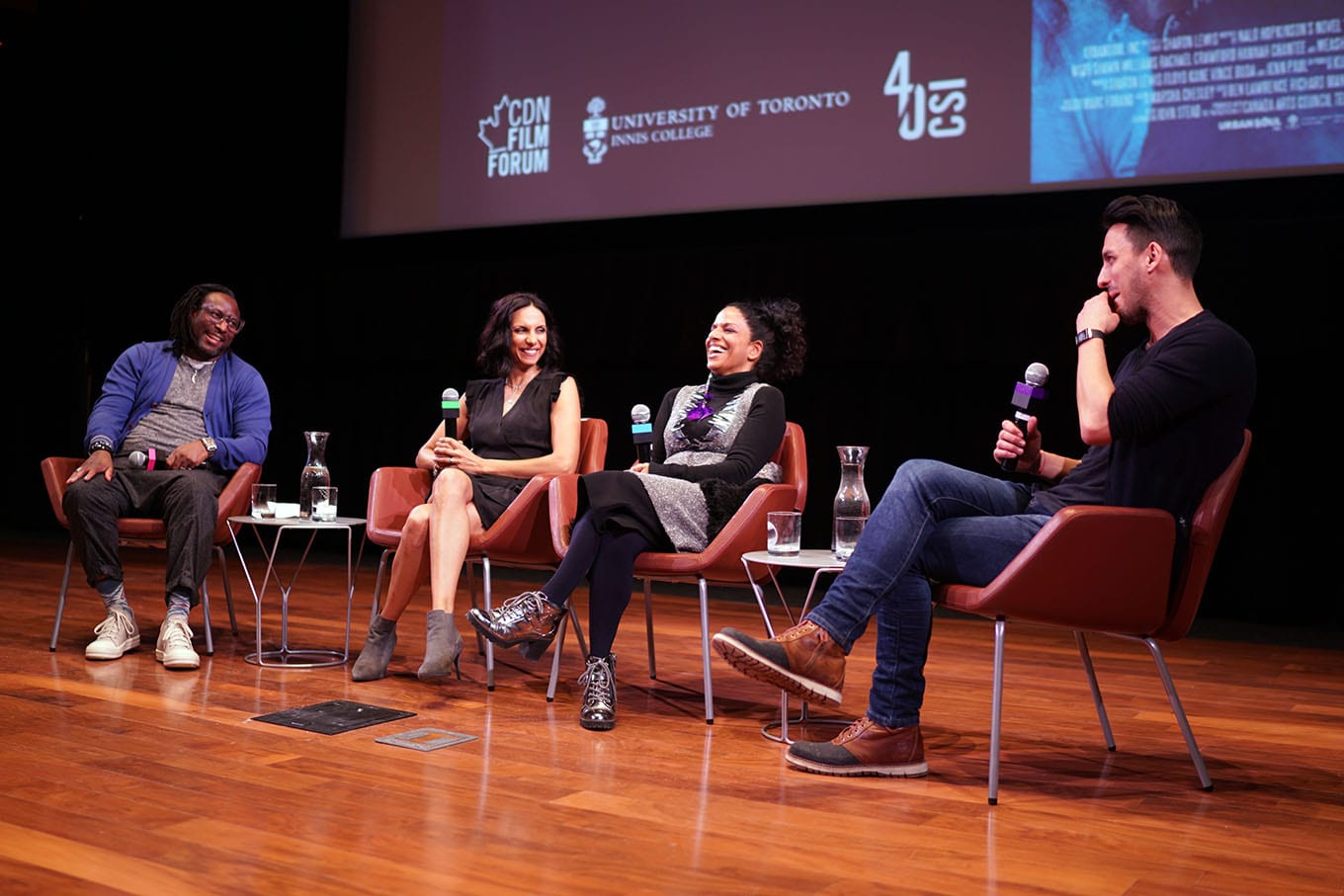 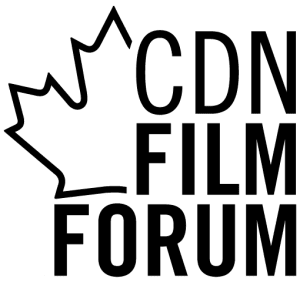 Do you love films? We do too. A regular series presented by Innis College and the Cinema Studies Institute (CSI) that features screenings and discussions of recent Canadian work, CFF film nights are popular with alumni, students, and the community. Audiences get to see more than a film; they’re invited to stay for an intimate Q&A session with the movie’s director, producer, actors, and/or other creative personnel in Innis’s state-of-the-art Town Hall theatre — at no cost.

Throughout the year, we host events featuring prominent alumni, students, faculty, staff, and leaders from the wider community.

Sign up now to find out about upcoming alumni events!