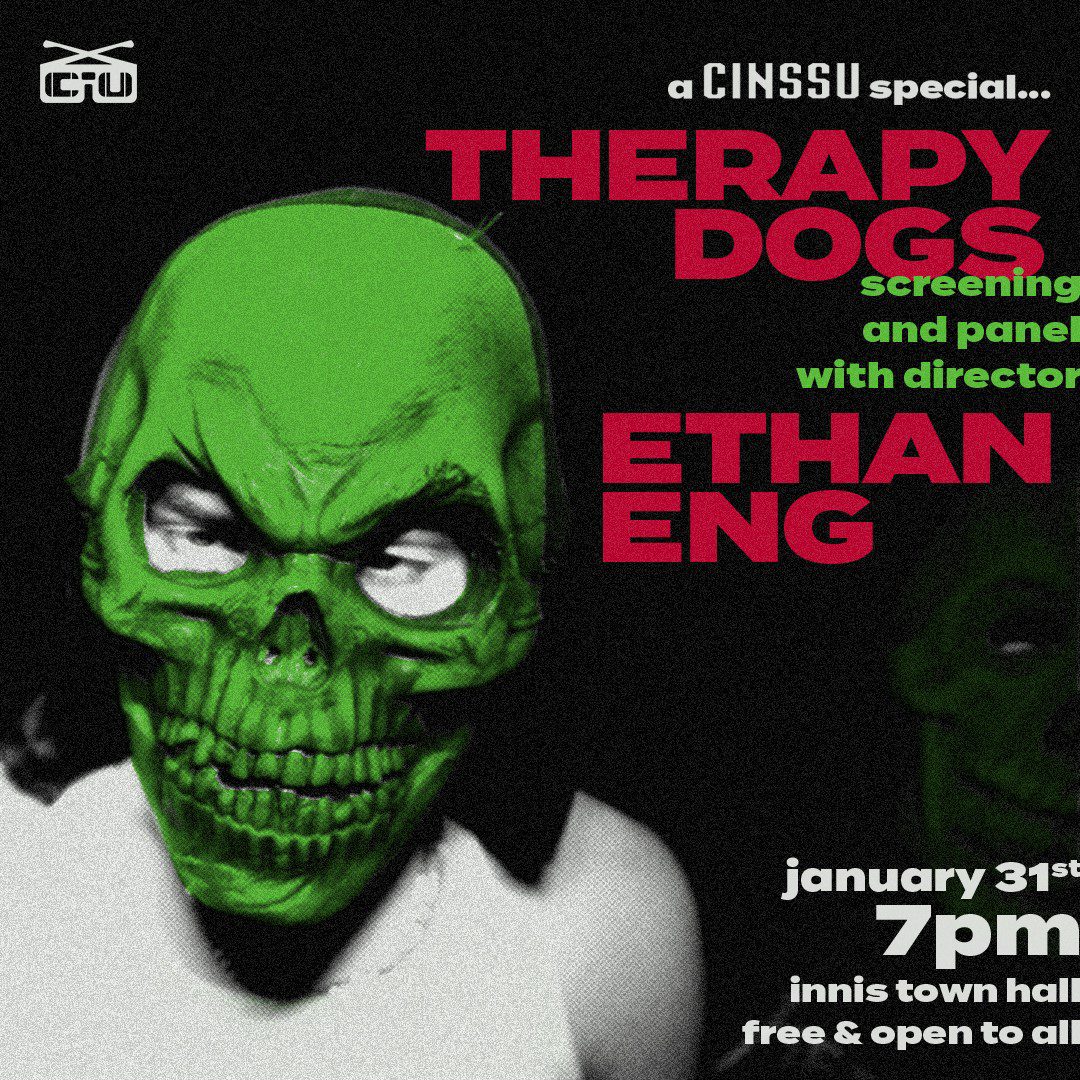 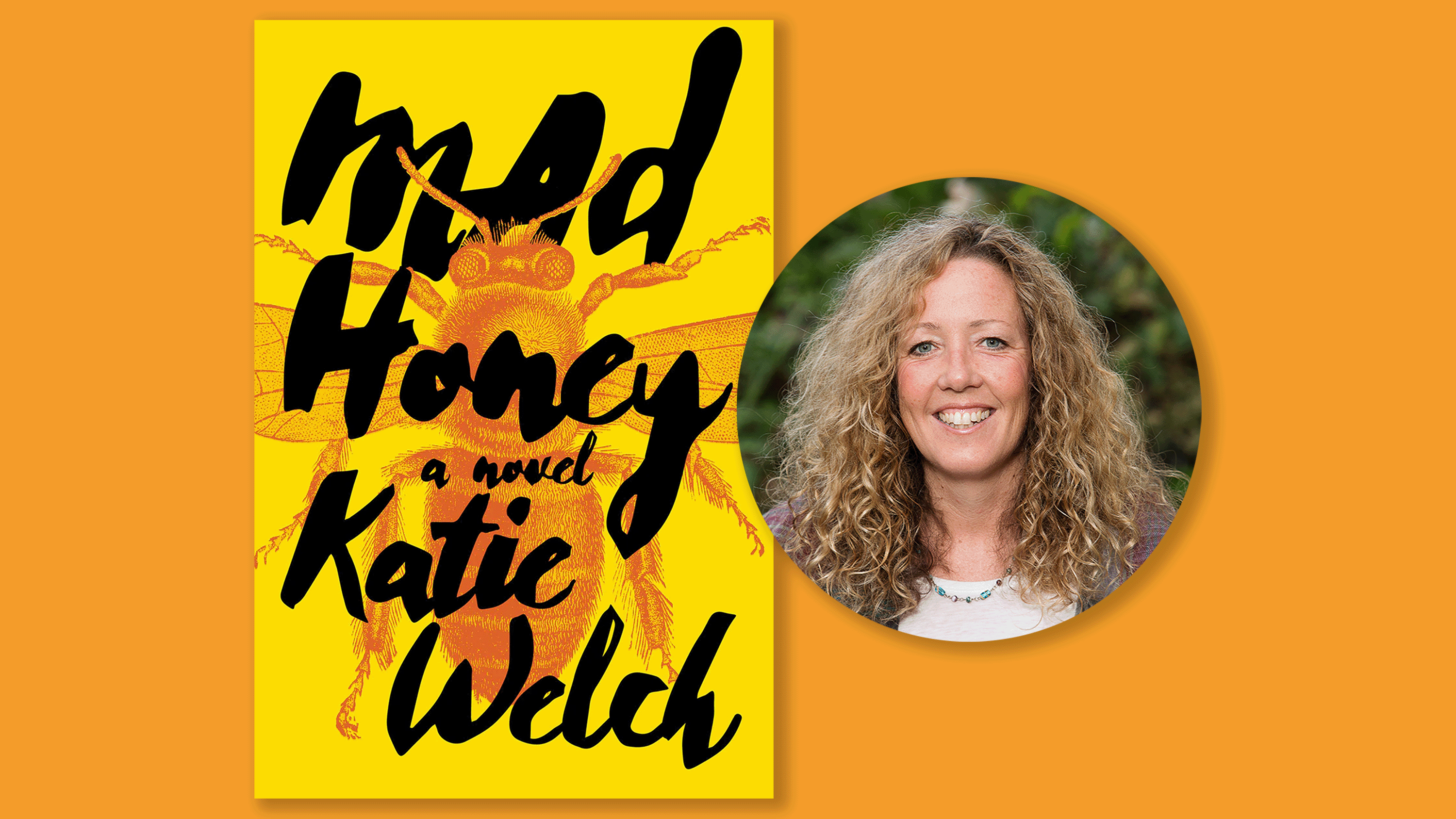 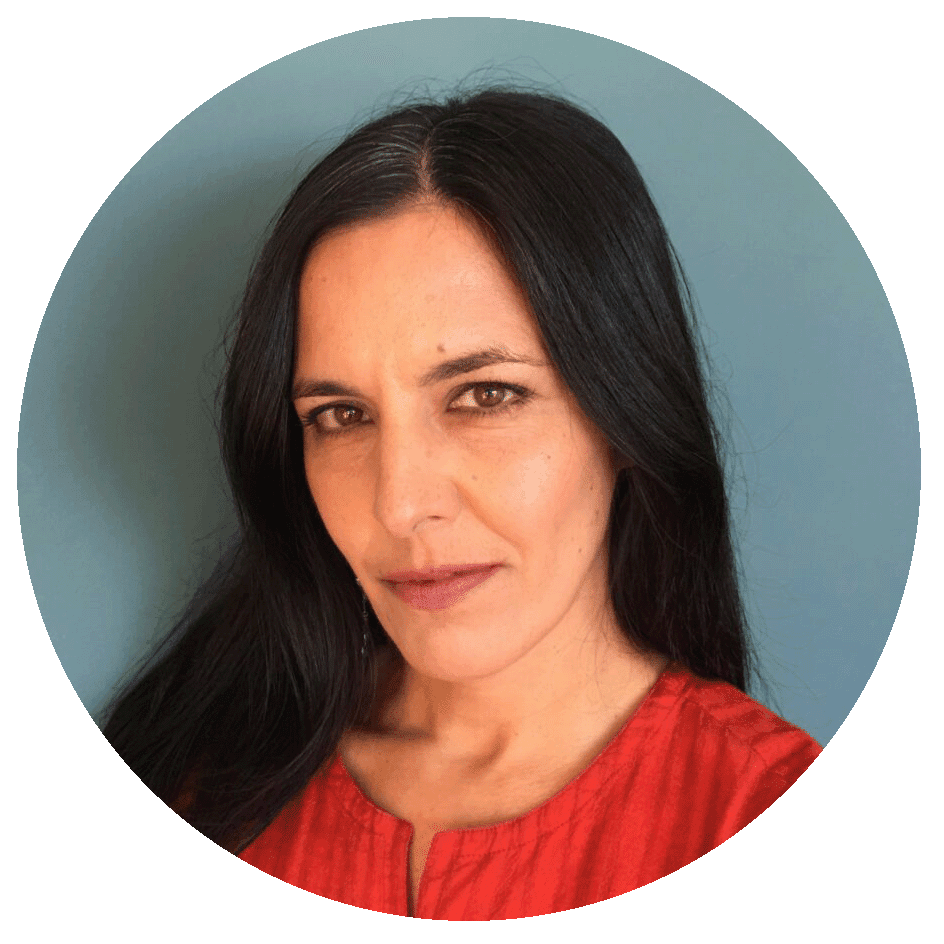 Katie Welch will sign copies of her book following the event. Mad Honey will be available for purchase on site courtesy of Another Story Bookshop.

When Beck Wise vanished his girlfriend, Melissa Makepeace, poured herself into caring for the family farm, silently absorbing yet another man disappearing from her life. But when Beck reappears three months later, thin, pale, with no idea what day it is and filled with memories of being bees, a series of layered mysteries begins to unravel. What had happened to Beck? Where did her father go? How can she keep the farm together? With gorgeous descriptions, deft characterizations, and a page-turning plot, Mad Honey immerses the reader in a search for truth bounded by the everyday magic of beekeeping, of family and of finding peace, all while asking how much we really understand the natural world.
About Katie Welch

Katie Welch writes fiction and teaches music in Kamloops, BC, on the traditional, unceded territory of the Secwepemc people. Her short stories have been published in EVENT Magazine, Prairie Fire, The Antigonish Review, The Temz Review, The Quarantine Review, and elsewhere. She was first runner-up in UBCO’s 2019 Short Story Contest, and her story “Poisoned Apple” was chosen as Pick-of-the-Week by Longform Fiction.

Katie holds a BA in English literature from Innis College, University of Toronto (1990). Her daughters, Olivia and Heather Saya, share her passion for nature and outdoor recreation. Katie loves to cycle, hike and cross-country ski with her husband, Will Stinson, and they are creating a remote home on Cortes Island, in Desolation Sound.

Charlotte Gill was born in London, UK, and raised in the United States and Canada. She is the author of Eating Dirt, a national bestseller that won the BC National Award for Canadian Nonfiction. This title was also a finalist for the Hilary Weston Writers’ Trust Prize and the RBC Taylor Prize. Her previous book, Ladykiller, was a Governor General’s Award nominee. Her fiction and narrative nonfiction have appeared in Vogue, Hazlitt, The Walrus, and many other newspapers and magazines.

Gill is the Rogers Communications Chair in Literary Journalism at the Banff Centre, and she is also faculty in the MFA program in creative nonfiction at the University of King’s College. Her next book, Almost Brown, is forthcoming in June from Penguin Random House. She lives on the Sunshine Coast of British Columbia, Canada.

Registration for in-person attendance for this event has now closed.

Click here to register for the online (Vimeo) event.

Sorry. This form is no longer available.